This Is Your Revelation (Single) 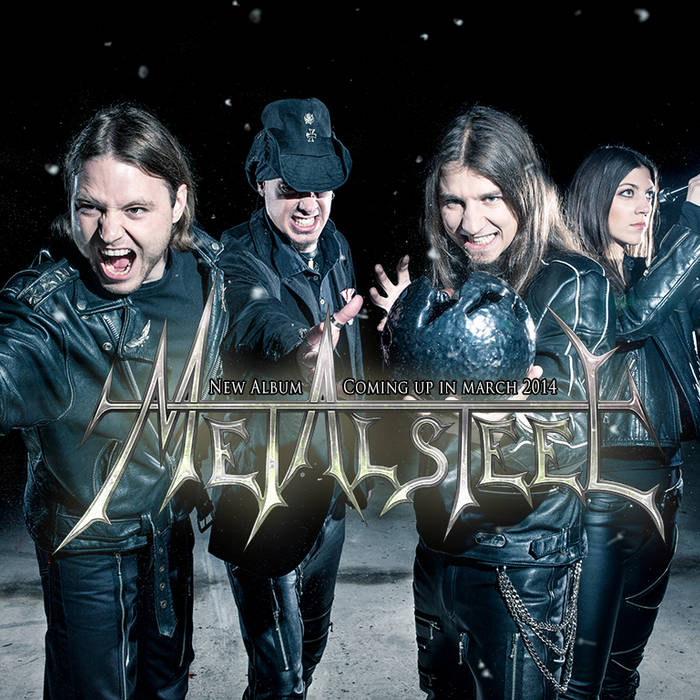 Metalsteel new single from the upcoming album: This Is Your Revelation

The pacage includes: This Is Your Revelation (High Quality 24 bit aiff format)

THIS IS YOUR REVELATION

Metalsteel was formed 10 years ago when the average age of the band members was just 14 years. They released 5 albums and are one of the most important metal acts in Slovenia. The band is also known in the European underground metal scene. Metalsteel shared stages with bands like W.A.S.P., Helloween, Saxon,ect. and played numerous clubs and festivals in Slovenia, Switzerland, Serbia and Austria. ... more

Bandcamp Daily  your guide to the world of Bandcamp

Guest hosted by Tamar Osbourn aka Collocutor and Toshio Matsuura.